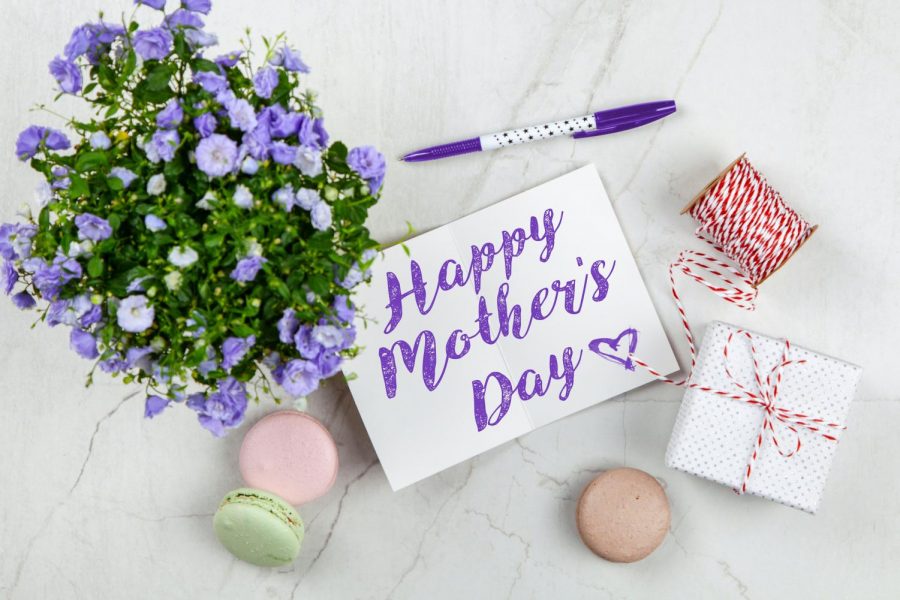 Photo by Giftpundits.com from Pexels

It’s a great day to celebrate our mothers and give them lovely flowers. How many flowers are given on Mother’s Day? In 2021, it is estimated Americans will spend about 2.66 billion dollars on flowers for Mother’s Day, according to statista.com. 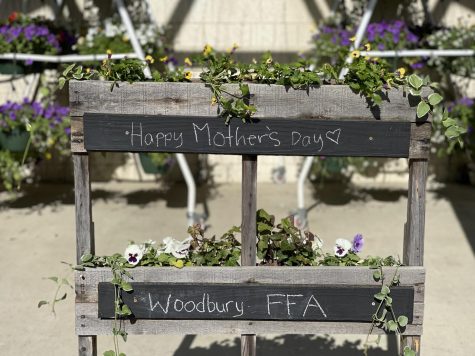 So, just how much money will be spent on our wonderful mothers? According to azfamily.com, consumers are expected to spend a record $28.1 billion on moms this year; that’s about $220 per person.

In addition to flowers and restaurant meals, top Mother’s Day gifts include spa treatments and greeting cards, according to the National Retail Federation.

According to legacyproject.org, the earliest Mother’s Day spring celebrations took place in ancient Greece in honor of Rhea, the mother of the gods. In America, Mother’s Day was first officially recognized by President Woodrow Wilson in 1914.

What mother has had the most children? According to guinnessworldrecords.com, Feodor Vassilyev and his first wife (whose name is not recorded) are alleged to hold the record for the most children a couple has parented. She gave birth to a total of 69 children – sixteen pairs of twins, seven sets of triplets, and four sets of quadruplets – between the years 1725 and 1765 in Russia.

This weekend, don’t forget to thank all the wonderful mothers in your life!