Trick-Or-Treating: How Old is Too Old? 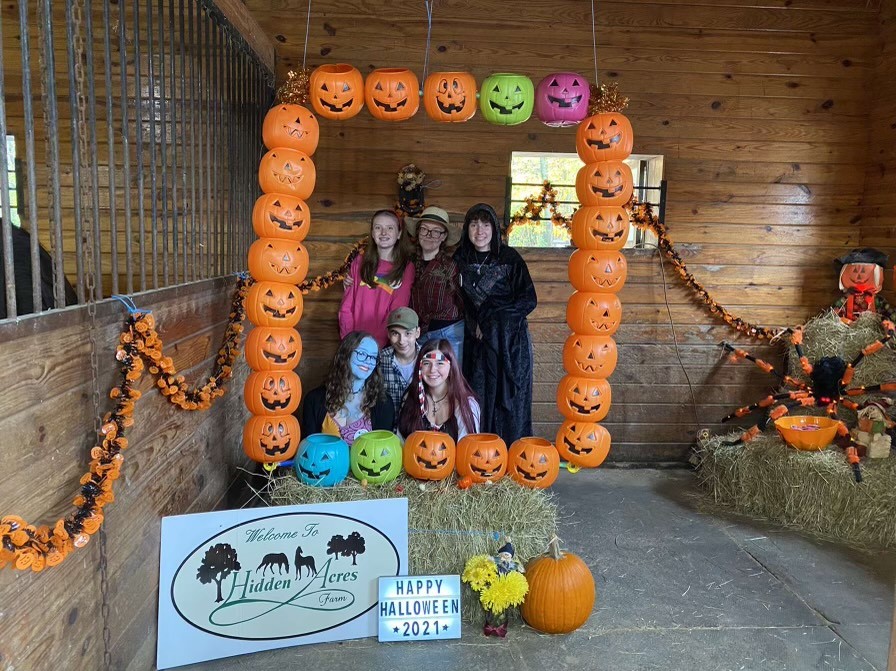 NHS students seem to take many different approaches to this topic. Some think that they can stay children forever, while some think there’s an age limit to trick-or-treating.

Olivia Graffam, a Nonnewaug junior, states, “Trick-or-treating is for everyone because when you think about it adults go to bring their kids once they grow up [to accompany small children], so it’s for everyone.”

Not all children can walk around on their own so lots of parents dress up and walk with their younger children around the neighborhood.

“I feel that as long as you are comfortable with it, why shouldn’t you go?” added Graffam.

Ultimately, whether you decide to trick-or-treat or not is up to you.

A student outside of Nonnewaug states, “I do not trick-or-treat anymore, I stopped because I felt too old.” He also explains that, “I personally think trick-or-treating is for kids and young teens. Do your thing if you enjoy it.”

Instead of the normal trick or treating, teens seem to participate in parties and movie nights.

Aurora Proulx, a senior at Nonnewaug states, “I would 10/10 accept a party or hang out invitation [rather than] trick-or-treating. It’s for little kids and is not fun anymore.”

Teens have explained that as they get older Halloween feels less and less like Halloween.

“It doesn’t even feel like Halloween anymore,” says Nonnewaug’s junior Destiney Acevedo. “As a child I used to be so excited for the upcoming Halloween night and plan for a week with my friends about where I was going to go, this has changed. Halloween is not as exciting anymore.”

Many students agree with this point. A student outside of Nonnewaug says, “Halloween is somewhat boring now. Unless there is a party or something going on that night, it’s just a normal night for me.”